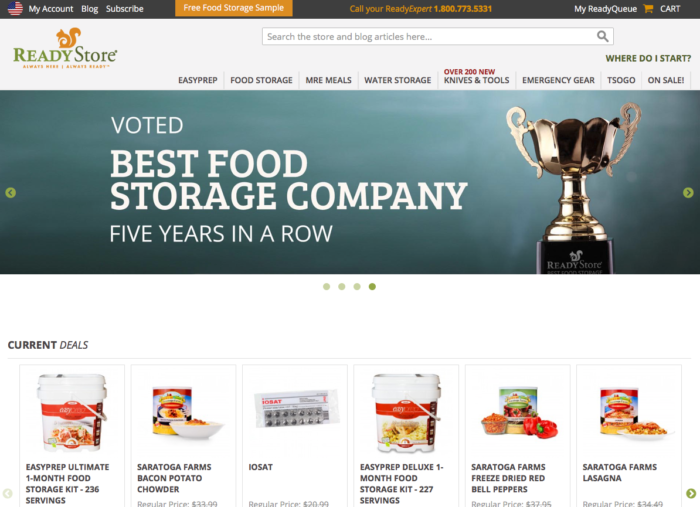 When we were approached initially by The Ready Store about the prospects of doing a project with them they had a lot of reservations because they had been burned by their last developer and hosting company. We worked with The Ready Store team and created a new cutting edge site that has had a major impact on conversion rates and sales site wide. The redesign of their site was a major project with many high stake touch points and the project was completed on time and budget. We have become there exclusive partner for design, development, customizations for new features, projects and initiatives.